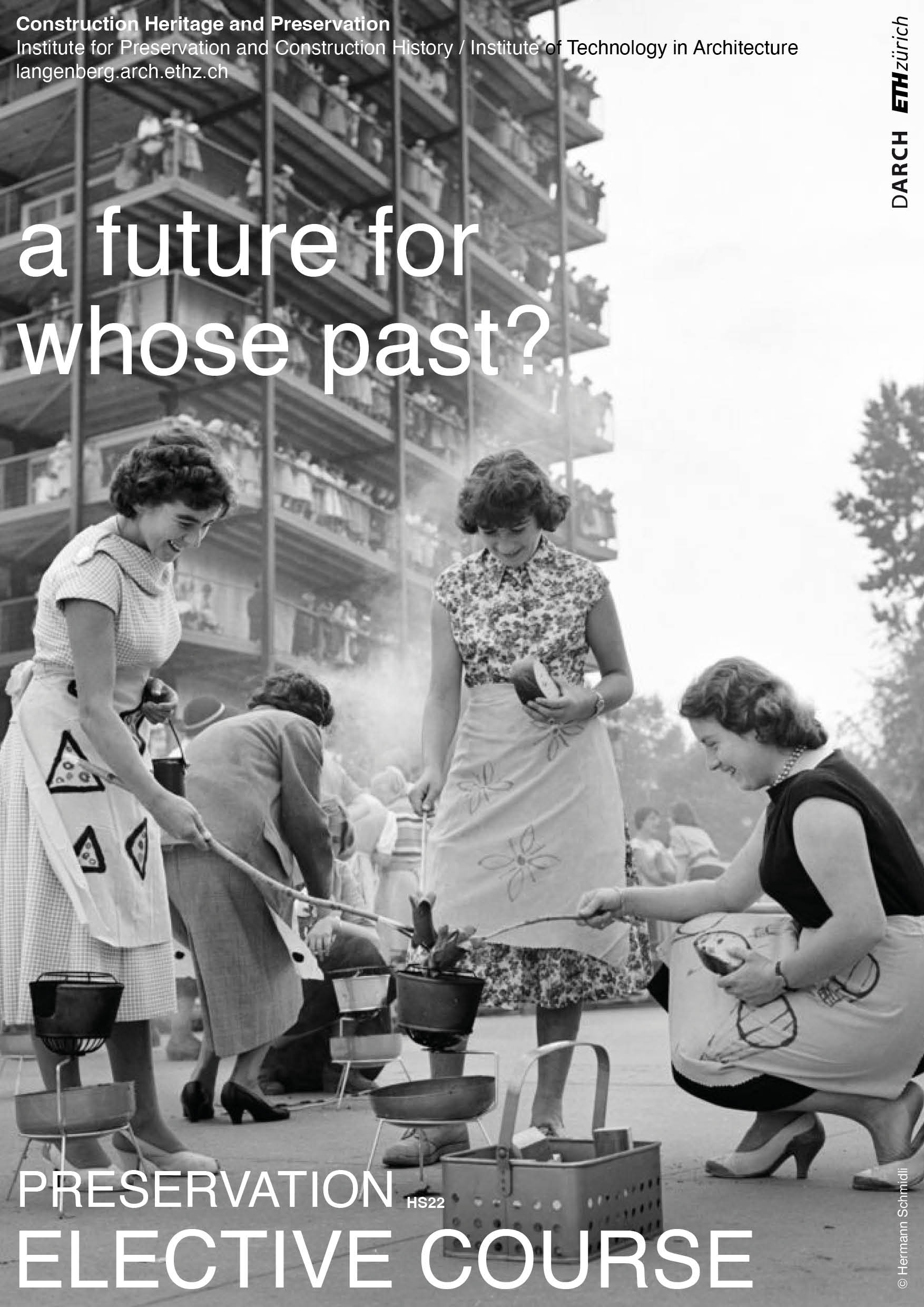 A Future for whose Past?

A Future for whose Past? The focus lies on the heritage of minorities, marginalised groups and people without a lobby. This rarely considered heritage will be explored theoretically and practically through excursions, meetings and readings. The aim is to develop communication formats for an international exhibition in 2025, the 50th anniversary year of the European Heritage Year 1975. Its motto was „A future for our past“. 50 years later, in view of the consequences of globalisation, diversity, climate change, migration and displacement, we are faced with the question of who is meant by „us“ at all.

In monument preservation, too, the existence of a „mainstream“ and a lack of inclusion have been criticised. This is particularly visible in the post-colonial UNESCO World Heritage status of 1,154 sites, of which only about a hundred are in Africa, but almost 600 are in Europe. But at the national level, too, there is a need to discuss whether the sites protected by monument, nature and heritage conservation laws and thus preserved for the future actually represent the history of the past. Whose heritage are we talking about, who determines what is important for society’s memory and with which heritage a society identifies?

What heritage is significant for outsiders and marginalised groups without a lobby, and what measures should be taken to ensure that the heritage of the future really reflects the social developments of the past? What does inclusion in heritage mean? Do we need extended inventories?

In the Fall semester of 2022, we will devote ourselves to the heterogeneity of the architectural heritage and critical approaches to monument preservation. Innovative methods and interfaces of public communication will be investigated and applied. The insights gained will flow into the mediation and first steps of preparation of the exhibition, which will take place in Zurich, Basel, Munich as well as a museum site in Austria in 2025.