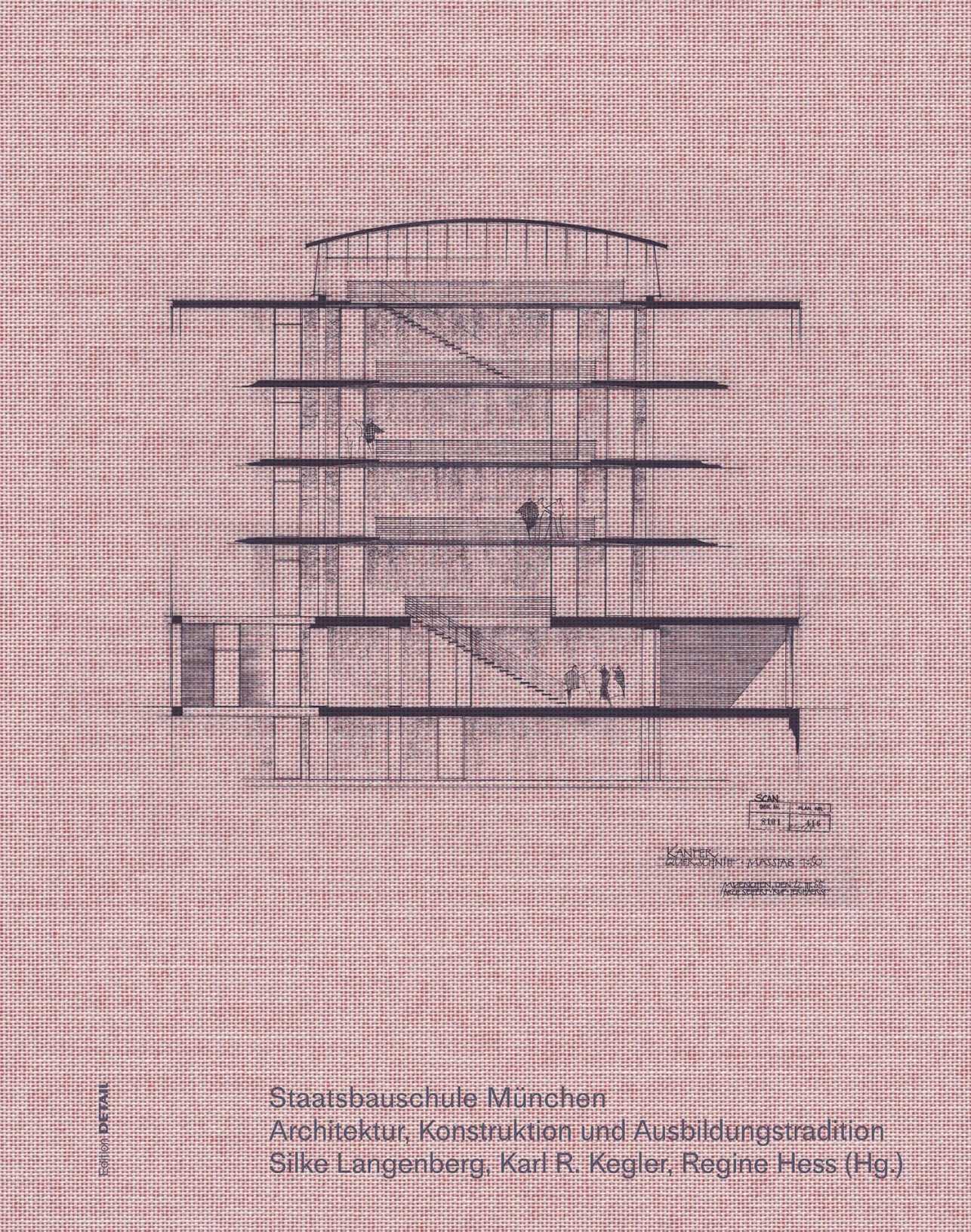 Founded in 1822, the Staatsbauschule Munich is one of the oldest educational institutions for architects in Germany. The school complex on Karlstrasse, built in 1957 by Franz Ruf, Adolf Seifert and Rolf ter Haerst, is an object with significant didactic properties, characterized by handcrafted materiality, novel spatial formation and experimental constructions. It is a testament to a specifically modern design attitude, and marks not only a democratic and architectural new beginning in the center of Munich, but also the beginnings of a tradition of an enlightened education for higher professional training.

This research project culminates in a comprehensive book, with contributions from experts in preservation and architectural practice, architectural history and theory, as well as contemporary witnesses. Photographic works by Tania Reinicke, Rainer Viertlböck and Sebastian Schels documents the extraordinary building, which is one of the outstanding testimonies to post-war architecture in Germany. Together with construction plans and detailed drawings, the photo illustrate the architectural qualities and the special atmosphere of the building complex as a place of research, learning and design.